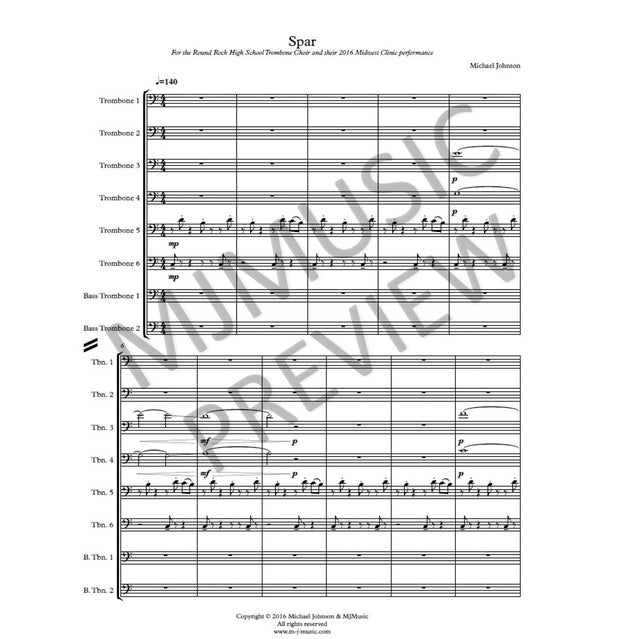 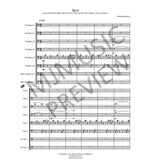 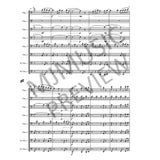 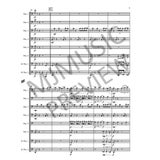 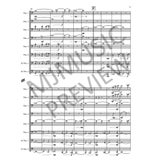 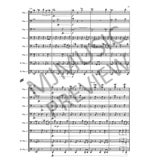 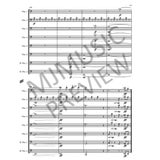 Spar was written for the Round Rock High School Trombone Choir for their performance at the 2016 Midwest Clinic International Band and Orchestra Conference in Chicago, Illinois. A fun and simple work, Spar is highly influenced from film score music. It depicts two superheroes battling one another, such as Batman vs. Superman, or Iron Man vs. Captain America. The music depicts various moments of the “battle” as the choir manipulates various glissando techniques over a persistent ostinato introduced at the beginning of the work.

Add to Cart
Check out the live recording of the Round Rock High School Trombone Choir's performance at Midwest!